The name change also comes at a time when Long Beach is preparing to redraw its council district lines. Long Beach Deputy City Manager Kevin Jackson said the city intends to fully recognize the neighborhood’s new name on an updated map of the city’s neighborhoods. The map will be updated sometime after Sept. 8.

Rowe, president of the newly-named Nehyam Neighborhood Association, is hoping to plant sage, chia, yerba manso, three-leaf sumac and California wild grape at the proposed garden sometime in the fall. It will also feature a plaque posted on the liquor store wall that will educate those who walk by on Tongva history. 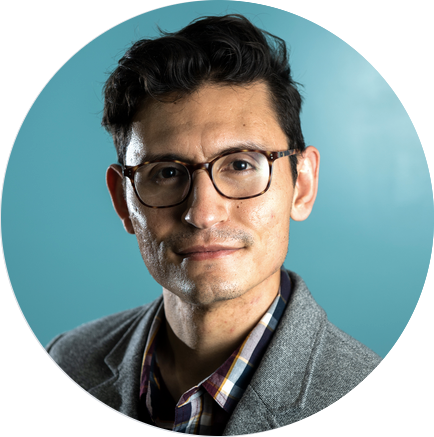 The 6000 block of Walnut Avenue was found to be a distinguishable part of Long Beach history and was determined to be significant as an intact and cohesive automobile suburb, whose core was constructed between 1928 and 1930. The period of significance is between 1928-1956.  A total of 19 properties were analyzed and 17 were found to directly contribute to the significance of the district.  The 19 properties were found to be unified through compatible architectural styles and scale, shared planning features, street trees, landscaping, and uniform setbacks.

The historic context statement indicates the Grant Neighborhood (Now Nehyam Neighborhood Association) a cohesive collection of residential properties that reflects Long Beach’s booming economic growth in the 1920s and corresponding rapid residential expansion in the city periphery, in particular through North Long Beach, as the rise of the personal automobile made settlement feasible in areas far from central Long Beach. The predominant architectural style in the neighborhood is Spanish Colonial Revival-influenced, but English Revival/Storybook-influenced homes, as well as Ranch Style homes are also found in the district.

"Based on information from California Regional Multiple Listing Service, Inc. and /or other sources. All data, including all measurements and calculations of area, is obtained from various sources and has not been, and will not be, verified by broker or MLS. All information should be independently reviewed and verified for accuracy. Properties may or may not be listed by the office/agent presenting the information.