This district contains an unusually homogenious cluster of four Medieval Revival buildings on a curving one-block street. Constructed between 1919 and 1926, they exemplify the first importation of a European-derived style following World War I: Chateauesque architecture based  primarily on French prototypes and brought to Long Beach by returning veterans, as well as Tudor Revival, based on English prototypes. The street is named after the Lowe family, who originally owned the land and used it as a flower farm in the early 20th century.  Chateauesque architectural style was popular as apartment buildings back in the early 1920s, featuring steeply pitched roofs, protruding turrets, finials, and dormer windows.

DOWNLOAD a Map of the Lowena Drive Historic District neighborhood.

"Based on information from California Regional Multiple Listing Service, Inc. and /or other sources. All data, including all measurements and calculations of area, is obtained from various sources and has not been, and will not be, verified by broker or MLS. All information should be independently reviewed and verified for accuracy. Properties may or may not be listed by the office/agent presenting the information.” 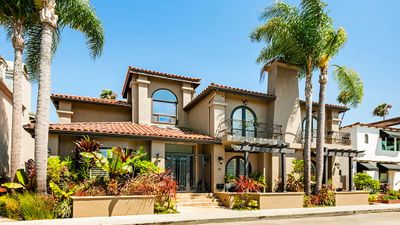 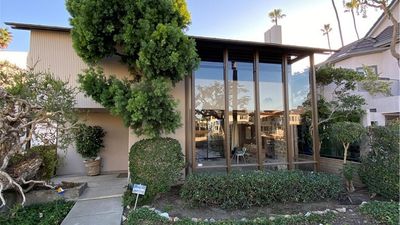 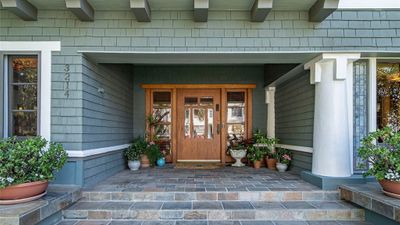 Please remove some of the selected filters.
1 2 3 4
The real estate listing information is provided by California Regional MLS, Inc. and/or CARETS® for the consumer’s personal, non-commercial use and may not be used for any purpose other than to identify prospective properties consumer may be interested in purchasing or leasing. Any information relating to a property referenced on this web site comes from the Internet Data Exchange (IDX) program of the California Regional MLS, Inc. and/or CARETS®. This web site may reference real estate listing(s) held by a brokerage firm other than the broker and/or agent who owns the web site. Information is deemed reliable but not guaranteed, and consumer is responsible for verifying the accuracy of all information. Copyright © California Regional MLS, Inc. and/or CARETS®. All Rights Reserved. Updated: 29th November, 2022 1:02 PM (UTC)